Know and Be Known 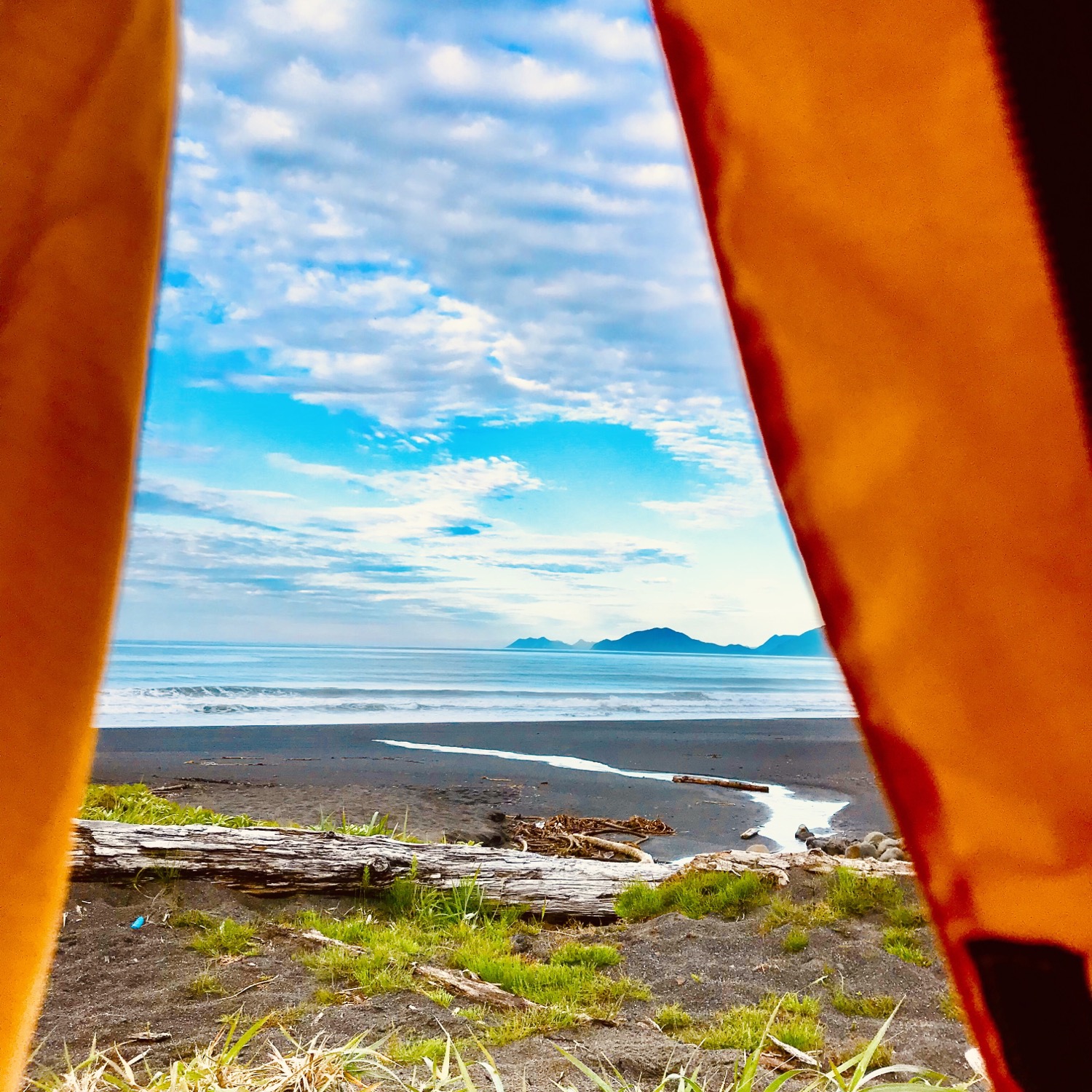 "The Lord would speak to Moses face to face, as one speaks to a FRIEND."

So there was this guy named Moses.

Charleton Heston's chiseled face instantly comes to mind, thanks to The Ten Commandments. As much as I cherish this cinematic classic, movie makers got something wrong.

Far from an imposing figure, the Moses of the Exodus account was known for his MEEKNESS. That, and a notable fear of public speaking, possibly due to a speech impediment.

It's safe to say he wouldn't be featured on TED talks.

Yet, God chooses Moses as his spokesperson. He pretty much never does things the way I would. A fact for which I am increasingly grateful.